For those that have followed me on my blog for the last year or so, you know I’m a big fan of Upwork.

Upwork allowed me to fully commit to working online, instead of pursue a normal job. And it honestly happened sooner than I thought. It really just took fully committing me to getting what I wanted.

One day, I felt ambitious and made a video selling my services and what I can do for the client.

I knew the work was out there. After all, I was using the platform to hire tons of people from the years leading up to taking the plunge on the freelance side.

The problem that I found on the platform, and why I knew there was an opportunity, is because I couldn’t find many people that were rock stars.

There was a lot of mediocre talent. Even worse were people that would just bail on work, or simply give up if they couldn’t figure something out.

I would usually have to step in and figure out how to solve the problem, or hire someone new. Whether or not the new person could do the task at hand was a gamble. And who even knows if the person I was hiring was actually the person doing the work. It was shady.

When I decided to start offering my own services out on the platform, I wanted to change that perspective, and let the client know that I was definitely the one behind the wheel. The video definitely helped with that.

And I also made an effort to always talk to them in person — that could have been in the form of a skype video or call. This really changed the dynamic of the relationship, because having long term relationships is the difference between a small gig and a huge project.

And long story short, I learned first hand how abundant work is online, if you know what you’re doing and create good relationships with entrepreneurs online.

And that number of people grows daily!

Every single person doing business on earth, who is under the age of 70 (and probably over that number at this point) is at least considering using the internet to make money, grow their presence, garnish registrations to something, make something, teach something…whatever…. And this can be a million different ways.

Bottom line, they need help in achieving whatever their vision is, if they want to do it well and not spend a million years doing something that it could take someone qualified 5 minutes.

Knowing this helped me really take off on the Upwork platform, so I decided to use that most, instead of going in a million directions. The issue that I find myself in is not being able to duplicate myself and work on simultaneous jobs.

New invites come in daily, and I don’t truly have the bandwidth to personally work on some of these other bigger projects.

I also don’t want to dilute my own work, by having a typical agency, and rely too much on a team that I hire to handle the projects perfectly.

I have found in my experience that relationships suffer, whether it’s between the agency team or the client’s team. Agencies are tough to manage, and requires a ton of bandwidth.

I don’t want to run a standard marketing agency, so that’s why I like to keep things simple.

At the same time, I would love to pass off projects to people that I know and love, because I know they will be in good hands.

I believe that if you do that, you’re creating a better and bigger network of people that love working with one another.

What is the future of work-from-home jobs? What is positive about working from home? What are the negative aspects? Maybe you are trying to see…

As a twenty-three-year-old freelancer, it is a bit strange to some that I have worked in the freelance writing industry for nearly a decade. I…

Hi, my name is Laurel, and I have been working online for the last three years. At different points during that time, I have supported… 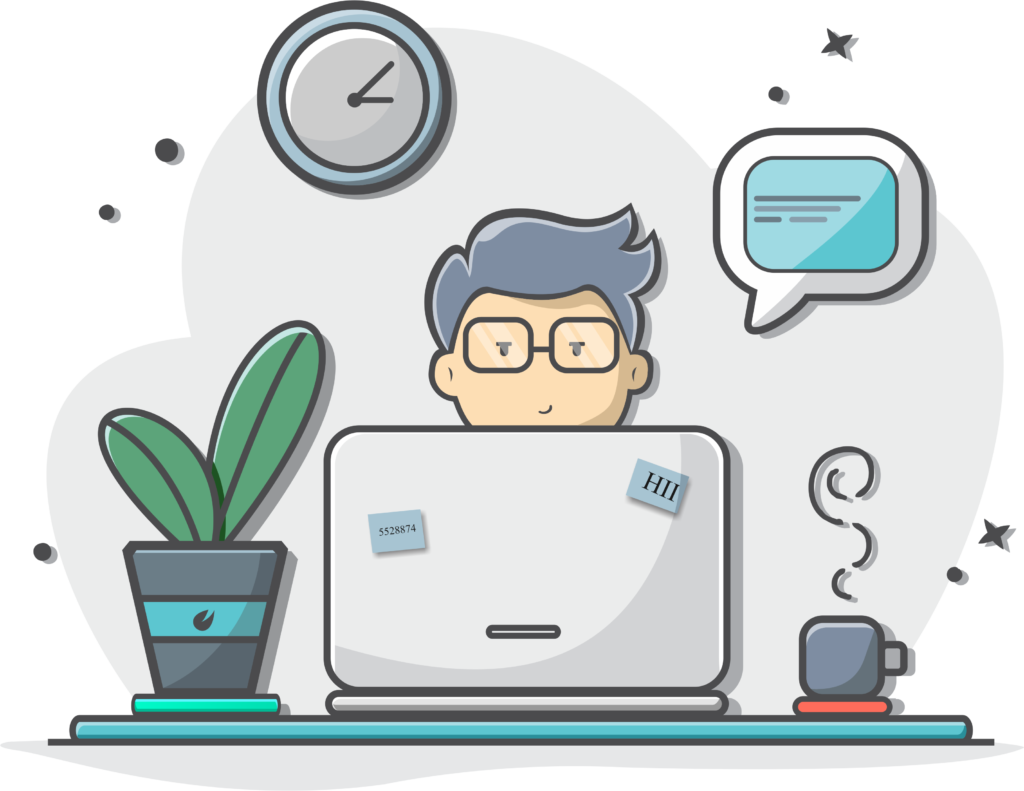 You’ve made it! Finally, you’re at the point in your career where you can quit your office job and work from the comfort of your…

My husband and I have three kids under three years old. We had twins who were born at 29 weeks gestation, and when the twins…

Jonathan are now connected 3 weeks ago

Jonathan are now connected 3 weeks ago

Adam posted a new post, Habit to get you over 6 figures on Upwork – (Upwork Review) 1 month ago